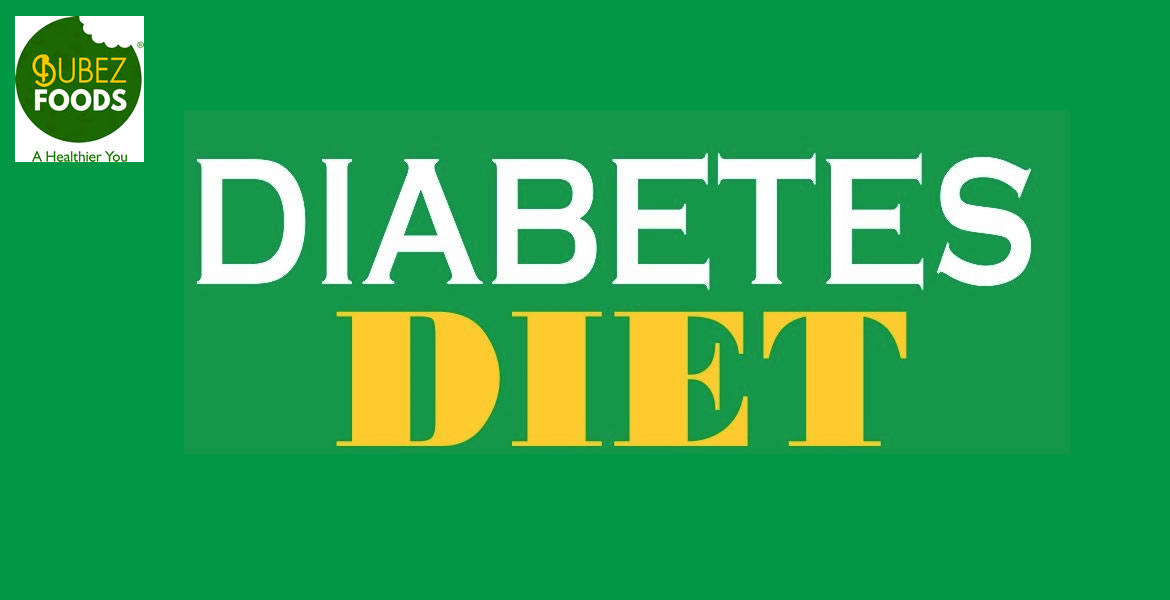 Diabetes is gradually becoming another silent world epidemic with the death toll from this disease gradually increasing over the years. According to the World Health Organisation (WHO), in 2012, about 1.5 million deaths around the world was attributed to diabetes and by 2030, it is predicted to be the 7th leading cause of death. This staggering numbers make it an international health issue, hence the theme of 2016 World Health Day – ‘HALT THE RISE, BEAT DIABETES’.

WHAT IS DIABETES AND HOW DOES IT OCCUR

Diabetes is a chronic disease that occurs when the body does not produce enough insulin or cannot effectively utilize the insulin it produces.

Most of the foods we eat, especially those rich in carbohydrates, are broken down into glucose which moves into the body cells as an energy source for the body (See previous post ‘Carbs, not Crab Monster’). However, for this to be effective, an adequate amount of the hormone, insulin is concurrently produced by the pancreas when we eat. This insulin acts as a carrier of the glucose present in the blood into the cells, thereby dropping the level of glucose in the blood.

A diabetic condition occurs when there is a problem with insulin production or utilization resulting in an elevated quantity of glucose in the blood. This can occur when the body does not produce insulin at all, produces less insulin than required or has cells that do not respond properly to the insulin produced.

Overtime, without proper management, diabetes can compromise major organs in the body, leading to other diseases such as ‘heart attacks, strokes, nerve damage, kidney failure, blindness, impotence, infections and amputations’ and ultimately, death.

There are two primary types of Diabetes: Type 1 and 2.

Type 1 diabetes is when the body i.e the pancreas produces no insulin on its own. People who have this type of diabetes require a daily dosage of insulin to help their body process glucose. Unfortunately, the cause of Type 1 diabetes is still unknown and it is unpreventable. However, it can be managed with a daily dose of insulin and a healthy diet and lifestyle. Fortunately, this type of diabetes accounts for only 10% of the diabetic statistics.

Type 2 diabetes occurs when the pancreas does not produce enough insulin or the body is unable to use its insulin properly. Sadly, although this type of diabetes is preventable, it still accounts for 90% of the diabetic statistics and this mostly occurs as a result of an unhealthy diet, overweight and physical inactivity. According to WHO, type 2 diabetes has become an increasing occurrence in children and adolescents mainly as a result of the rise of childhood obesity and physical inactivity.

PREVENTION AND TREATMENT OF DIABETES

With unhealthy diets, overweight and sedentariness being a major cause of type 2 diabetes, medical professionals has resounded 4 important health lifestyle as a strong defence against the disease and its complications:

DIABETES AND YOUR DIET

The importance of a healthy diet cannot be over emphasized as a defence against diabetes. However the key words are healthy, BALANCED diet i.e. ensuring the body gets all the nutrients it needs in the appropriate portions. According to dieticians, key elements are control of blood sugar, blood pressure and cholesterol levels.

Dieticians encourage the increase of grains, legumes, fruits, and vegetables in meals as a means of fighting diabetes. Other ‘superfoods’ such as Millet, Ginger and soybeans have been shown to provide nutritional benefits that could help control blood sugar, blood pressure and cholesterol levels in the fight against Diabetes.

Millet lowers the risk of type 2 diabetes. It contains Niacin, Phosphorus and Magnesium which helps lower cholesterol, aids fat metabolism and reduce the chances of a heart attack.

Ginger has also been said to help fight heart disease and lower cholesterol thus, beneficial to reducing the risk of diabetes. According to Diabetes Care, some ‘studies have concluded that certain ginger extracts can help lower blood glucose levels’. Researchers from the University of Sydney, Australia, found that extracts from ginger can increase uptake of glucose into muscle cell, managing the levels of high blood sugar.

Soybean has also been found to have its advantages against diabetes. According to the study, published in the journal “Nutrition and Research Practice” in September 2008, soybean supplement have been proven to help control blood glucose. It also contains complete protein with less fat and no cholesterol, making it a healthier meal in general.

Bubez Pap in its commitment to ‘a healthier you’, produces 5 of its 12 variants with the highly beneficial ‘Millet, Ginger and Soybean’ in different variations. These variants were selected because of the extra nutrients they provide as well as with the goal of providing a healthier option to maintaining cholesterol and blood sugar control.

To halt the rise of diabetes in the world, it is imperative that we monitor our diet; eating a healthy balanced diet. Again, we emphasize that this does not mean we give up our carbohydrates, as they are essential for energy-fuelling and optimized brain function. However, we must ensure our diet is well-balanced and take other mentioned measures to halt the rise and beat diabetes.